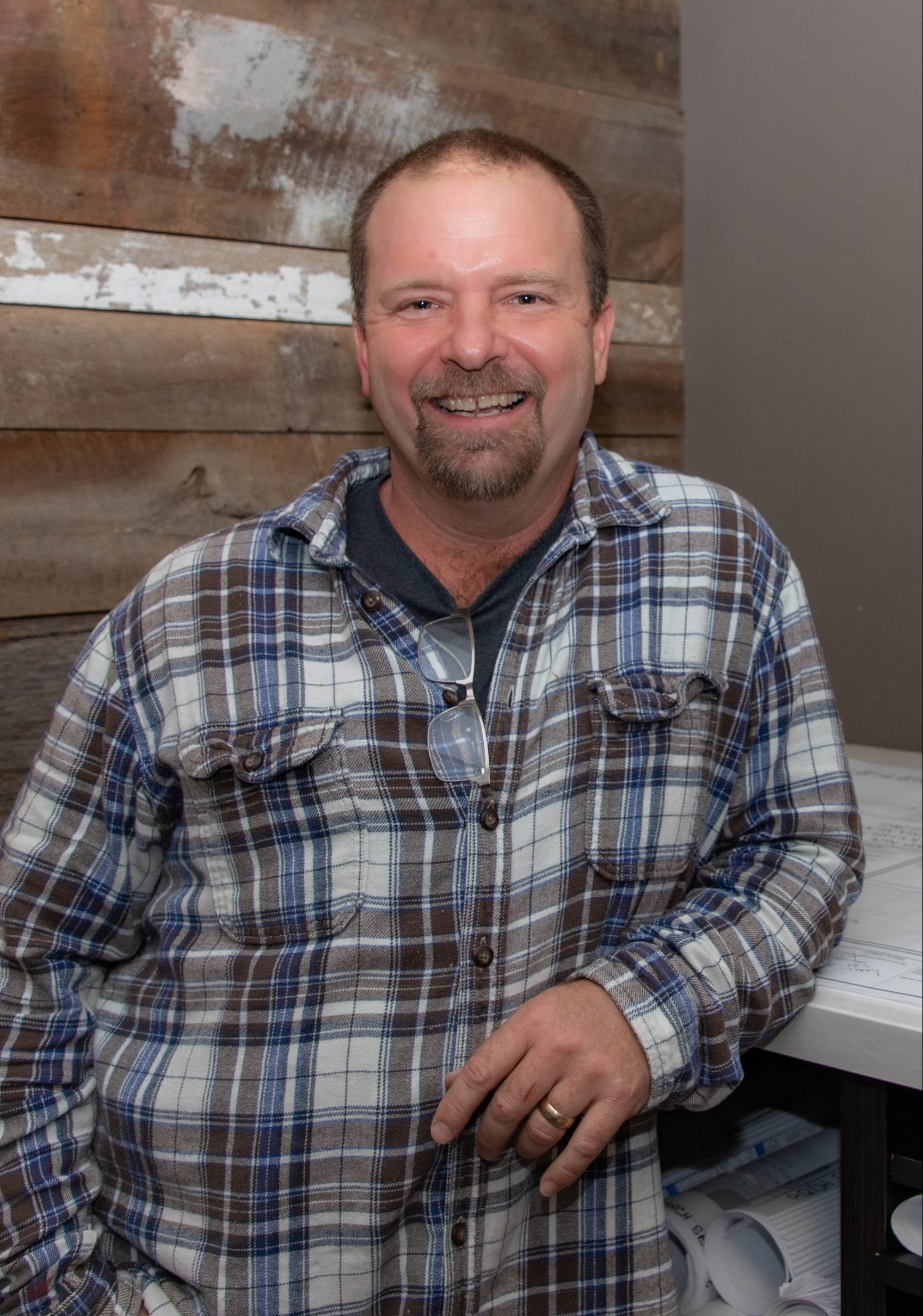 Before becoming a Project Manager for Landmark Builders, Terry was one of our valued trade partners specializing in finish carpentry and miscellaneous construction.  Terry’s career started with a general contractor that specialized in commercial building, fire stations, and schools.  After receiving his Contractor’s License in 2008, Terry started his own company, Caraska Painting.  Being well-versed in all areas of construction including, flatwork, concrete, framing, drywall, roofing and painting, Terrys company performed all aspects of his projects in-house.

In his spare time, Terry, his wife, Ann and their two grandchildren enjoy glamping, riding their side-by-side, and fishing.  As guardians to their grandchildren, Terry and Ann also enjoy weekends filled with karate, soccer and football.